by Jeremy Mage & The Magi 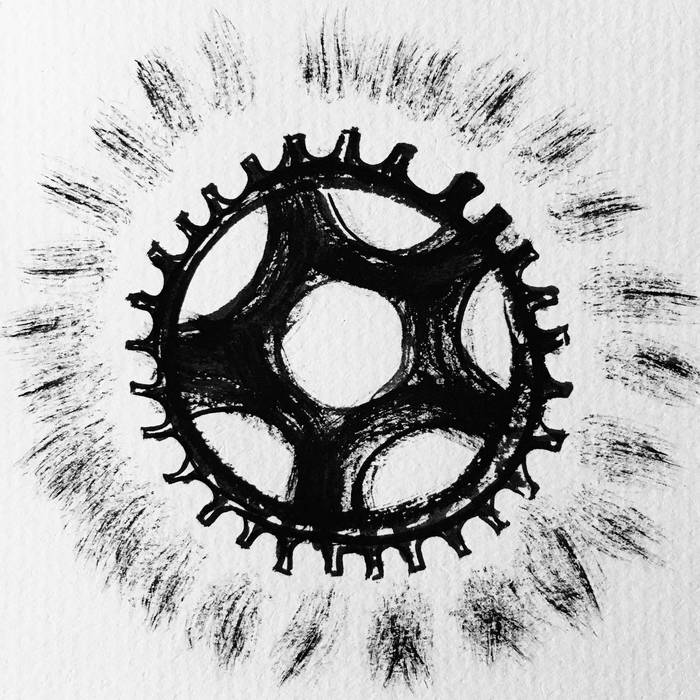 Are you a nobody? Or a superstar? Or both? Stop trying to figure it out. At least that’s what I keep telling myself. And just roll.

After years touring with medium and large ensembles (The Easy Star All Stars, Lizz Wright, Wunmi) I wanted to keep it super small. This song is just 3 guys in a room. I'm playing moog bass with my left hand, a prophet 6 with my right. There's Spahni on drums and Cyp on guitar. I'm singing lead and they're doing dude background vocals.

Why don't you roll with me
Won't give in to our Doubts
Roll with me, C'mon now
Stop trying to figure it out

Mage is a New Yorker living in Switzerland. He played B-3 in church and broke his nose in a mosh pit, and then years later he broke it again on a Steinway. In between, he studied with Baba Olatunji, Alan Ginsberg, Fred Frith, Yusef Lateef; learned Raga in Varanasi and clave in Havana. He world-toured with Lizz Wright, Wunmi, and the Easy Star All Stars. His influences are a hopeless mix. ... more

Bandcamp Daily  your guide to the world of Bandcamp

Cannibal Corpse's George "Corpsegrinder" Fisher stops by for an interview